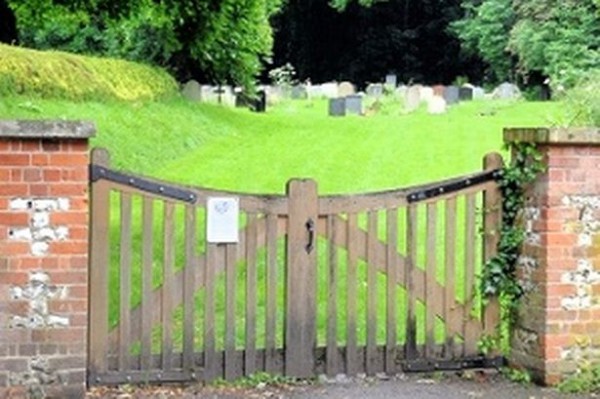 God asks us to be good stewards of His Creation. Psalm 24 says: "The Earth is the Lord's, and everything in it." He entrusts it to our care. His first great commission to mankind was to manage the Earth with care (Genesis 1:28, 2:15). We are called to worship and obey a God of love who made the world perfect and made us in His image.

Rev John Cook's series on the Psalms from 22 January to 28 February 2017 includes several sermons on creation care, for example Psalm 8 on 22 January. The sermons linked to our Life Explored course, our Lent Series "Reflections on Creation" in March 2017, and John's Harvest Festival sermon on creation care on 27 September 2015.

- Run a Lent series on creation care in March, with guest speakers. You can follow the series online below. Contact the webmaster if you cannot see it. You may need to log in.

- Continued to proclaim the preciousness of God's creation in preaching, teaching and song

- In October 2017, voted at PCC to register on the eco church scheme; here is an example from the BBC News

- work on eco church in all 3 of our churches

How our journey began: 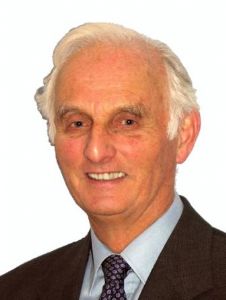 Our journey started on 10 June 2010, when Sir John Houghton (pictured) spoke at our church on 'Climate Change & Global Warming - the Science & the Christian Response'. You may download the slides here (pdf) and listen to the talk here. It triggered several initiatives in our parish:

(1) A free audit by Solar Co-Op on 19 February 2011 of the energy and building materials we were using at St Mary's, St Peter's and the vicarage. A further audit of St Mary's by Carillion is copyright and available from Mike on request. The forthcoming extension at St Mary's has taken the reports into account.

(2) Infra-red photographs of church buildings and residential homes highlighted where we could improve insulation and reduce energy bills. We are grateful to Wargrave resident Ian Bradley for taking the pictures on dark, snowy evenings free of charge for the church, and at a minimal charge for private homes, in November 2010.

(3) Solar panels on several homes, aided by the infra-red photographs and government grants. They could not be implemented at St Mary's because of the position of trees, and by-laws which insist that panels may not be visible from the ground on listed buildings in rural parishes. Further information on this topic is available in the English Heritage Guidance on Solar Panels on Churches (pdf) May 2011, and the Church of England Guidance  on Solar Panels (pdf) 2010.

(4) Better recycling in our churches, for example the replacement of non-recyclable polystyrene cups.

(6) In the wider community, the launch of the Wargrave Transition Group. Projects have included a communal orchard on King's Acre, an biennial Apple Day, shared allotments and, with the assistance of Wokingham Borough Council and Mike Turton, nature reserves at the Chalk Pit and Mumbery Hill. One man who had grown up in Wargrave and played in the Chalk Pit as a boy was thrilled to see a deer and orchids there when he returned in 2015. Volunteers are asked to email  or phone her on 0118 940 3381.

The following reports to the PCC mentioned these early initiatives:   August 2010  March 2011  October 2011

Recommended reading: A Christian Guide to Environment Issues, by Martin & Margot Hodson, two of our Lent speakers in March 2017; and Planetwise, by Dave Bookless, free copies of which were given out by our Vicar Rev John Cook in September 2015.

In and Around the Home

Many business provide goods that are ethically sourced, fairly traded and good for the planet.

We do not promote individual products, but here are a few links to help you look in good directions:

Say No To Palm Oil

Caring for God's Acre  Advice on churchyards and burial grounds 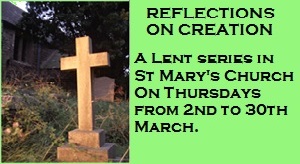